Thanks to Songas, young Tanzanians attending the Mohoro primary school in the Rufiji District are celebrating the construction of five classrooms, two offices, and the donation of 32 additional desks.

At a cost of around US$27,500, the project was completed in July 2018 and the official hand-over took place on 18 October 2018 at a gala event at the school officiated by Tanzania’s Deputy Minister of Energy.

At the event, Songas also handed over a Songas rest-house which was constructed in 2004 at Ikwiriri. 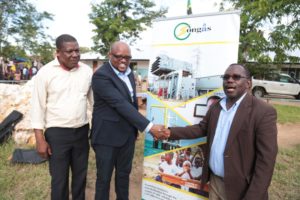 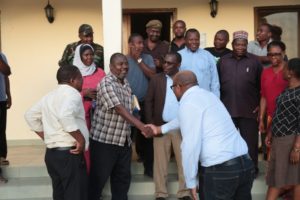